Tropical fruits worth approximately two million dollars have been exported from the Western Mediterranean, where tropical fruits are produced intensively, in the last 9 months. Ümit Mirza Çavuşoğlu, President of West Mediterranean Exporters Association said “We send products to almost all countries. Blueberries are sold to all regions in Europe while avocados and dragon fruits are mostly bought from Ukraine. Russia has started to buy them too.” 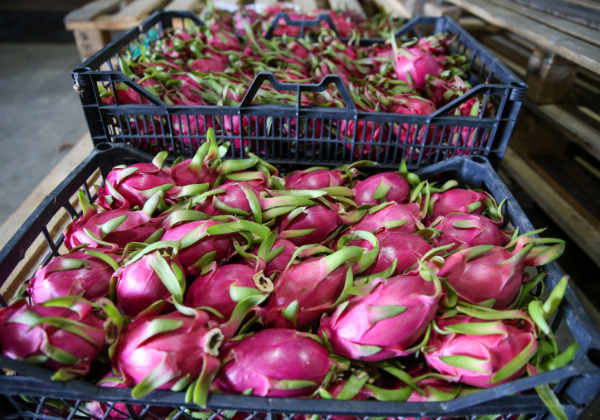 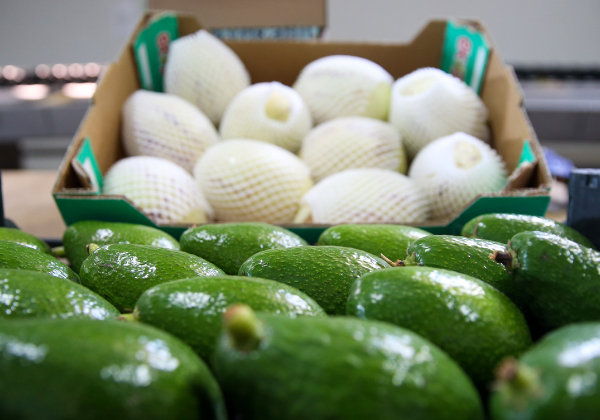 Production areas for exotic fruit such as kiwi, avocado, pineapple, dragon fruit, passion fruit, and mango are expanding in Antalya, which contributes significantly to the country’s economy with its agricultural sector. The expansion in the production areas brings along the increase in overseas sales.

Ümit Mirza Çavuşoğlu, the President of the West Mediterranean Exporters Association (BAIB), which operates in Antalya, Isparta, and Burdur, told that tropical fruit exports from the region have recently increased by 172 percent.

Çavuşoğlu stated that 672 thousand 506 dollars of exports from the region between January 1 and September 30, 2020 reached 1 million 832 thousand 991 dollars in the same period this year. He noted that blueberry, kiwi, and avocado became the most sold products within this period. He explained passionfruit, carambola, pitahaya, persimmon, pineapple, blackberry, and mango are also among the products exported from the region. 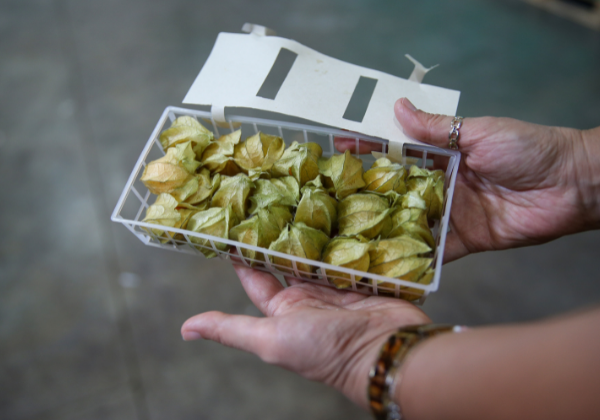 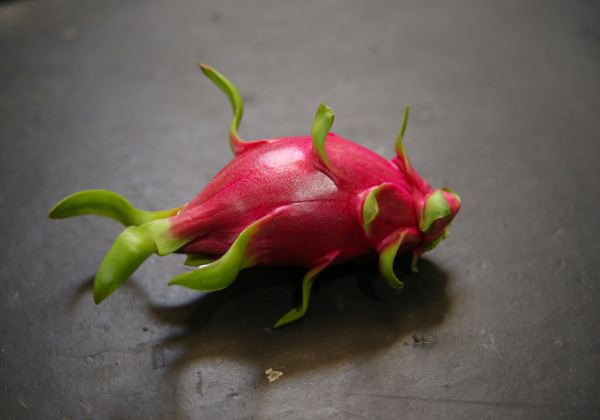 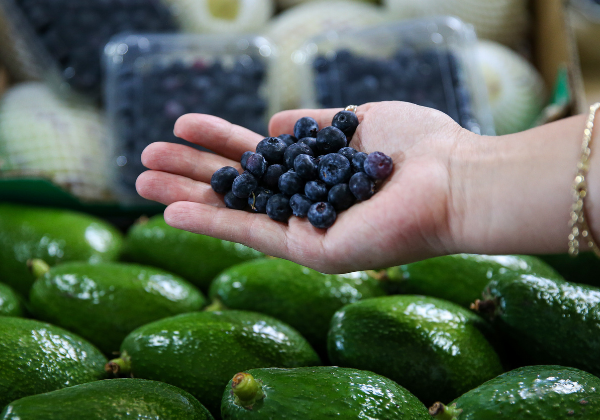 The number of tropical fruit exporters has also increased

Çavuşoğlu said, “The number of our exporters was 34 last year and has recently increased to 42 this year”. Underlining that the export figures are not very high yet, but the potential is high, Çavuşoğlu noted that exports would increase in the future as more producers have started to produce tropical fruits.

“We send products to almost all countries. Blueberries are sold to all regions in Europe while avocados and dragon fruits are mostly bought from Ukraine. Russia has started to buy them too”, added Çavuşoğlu.