The Importance of Pressured Irrigation Systems

Irrigation is the process of giving controlled amounts of water to plants via artificial means when the natural rainfall is not enough to meet the water demand.

However, irrigation is more than just a simple practice in a crop field. It is a far more comprehensive system with technical, economic, sociological and legal aspects, and also involves the stages of water storage, transportation of water to plots, and in-field management, all of which require robust coordination. 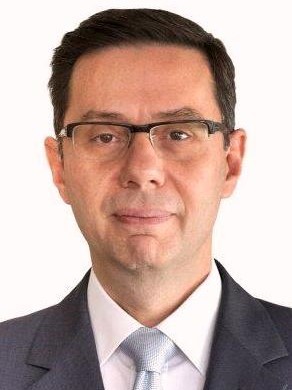 Turkey’s land distribution is as follows:

In “wild flooding”, water is pooled above the soil, which often results in delivering twice the amount that is needed for the crops. This method also makes the crops more vulnerable to diseases, and results in deterioration of the soil structure, in addition to remarkably higher costs of electricity and water.

The “Pressured Irrigation Systems”, which include various systems such as drip-irrigation, sprinkler irrigation, center pivot irrigation and drum irrigation, give water to the root zone of the plants at the right amount and at the right time. These systems also make the fertilizing process more efficient and cost-effective, and help save water by 50% and electricity by 20-25%.

In 2020, Turkey used 57 billion m3 of water. The distribution of water consumption is as follows:

72% of the water used in irrigation is transported from dams, pools and other water reserves to the fields via open channels and ducts. During this process, up to 60% of the water can be lost due to vaporization or leakage.

Experts stress that pressured irrigation system, in addition to prevention of leakages, may help save approximately 38 billion m3 of water per year.

Despite all of the above, and at a time when “saving water” is more important than ever, why the pressured irrigation technology, which has been used for almost 50 years, is not as popular as it should be? What kind of actions are needed?

First of all, we must remember that Agricultural Production (including livestock breeding) is a system as a whole. Irrigation, like other components, is merely one of the many parts of this system. A part of the system cannot function properly unless all components work in harmony. In this framework, the following actions are needed to mainstream Pressured Irrigation Systems across Turkey.

With the savings of water and energy, in addition to the economic and social surplus value to be brought by more widespread use of Pressured Irrigation Systems, any investment in these technologies will definitely pay off in a very short period of time.