Skyrocketing power prices are forcing the vast network of Dutch glasshouses to go dark or scale back, threatening to cut supplies at Europe’s fruit and vegetable stalls and flower shops. Although small, the Netherlands is the world’s second-largest exporter of food by value, thanks in part to its high-yielding glasshouses that span some 10,000 hectares (25,000 acres) about the size of Paris. 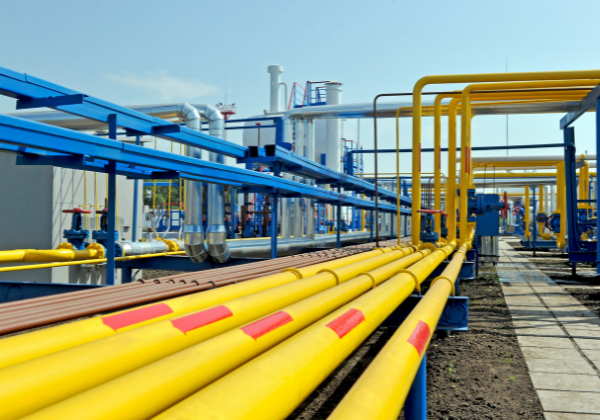 But heating these sprawling glass structures uses up to 3 billion cubic meters of natural gas a year, or about 8.2% of the country’s overall consumption of the fuel. Europe’s soaring energy prices are having a “massive impact” on the sector, said Cindy van Rijswick, a senior analyst at Rabobank. That’s driving some producers to cut back on lighting, end the growing season early, or plan to start later next spring. “These are drastic measures that reduce production and yield and have major economic consequences for the companies,” according to industry association Glastuinbouw Nederland. “We cannot rule out whether consumers will also pay more for their vegetables, flowers, and plants.”

Marcel van der Lugt of Lugt Lisianthus, a flower-growing business his family has run for a century, says prices will likely rise after energy bills quadrupled and raised costs by 20%-25%. The fragrant rose-like blooms are mainly exported to countries like Russia, Germany, and France.

At Lans, a Maasdijk-based tomato grower producing about 40 million kilograms (80 million pounds) of the vegetable per year, greenhouses are already turning darker. The bulk of its harvest is raised indoors, and normally, the lamps are used on the vines are turned on as daylight fades in winter. This year, they’re only running at 50% to 80%. “Eventually, you will produce less,” said Erwin van der Lans, operational director. “That is starting now. Our production is now cut by about 10%, that may go to 20%. Eventually, the customers, little by little, will start paying more.”