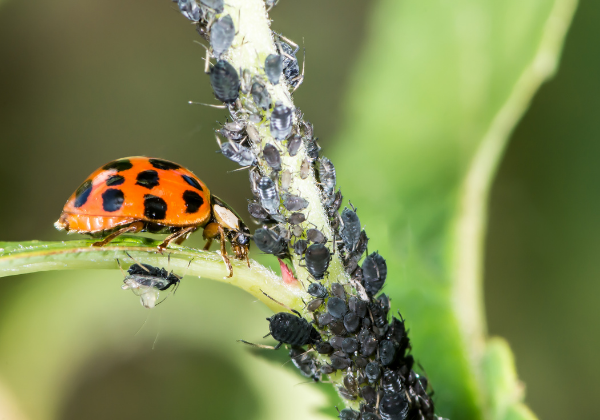 Hundreds of different species can be used as control agents in biological control. These agents can be examined under three main categories according to their functions as predators, parasitoids, and pathogens. Predators are control agents that eliminate pests by hunting. Parasitoids are the agents that live or reproduce on the pest and eventually cause the death of the pest. The group of pathogens, however, refers to fungi, bacteria, or viruses that kill or weaken pests.

Importation is also referred to as the classical control method due to being the oldest known method for biological control. In this method, it is essential to bring the natural enemies of a pest from outside. While there is no natural enemy in the environment, it is brought from another environment to fight the pest. An example of this method is the use of natural enemies in the source country as a means of control to fight pests from different countries. 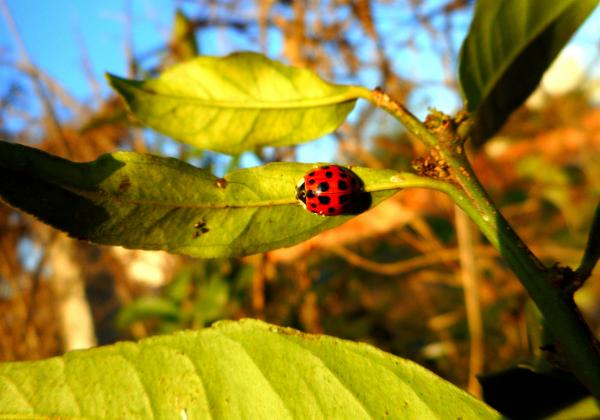 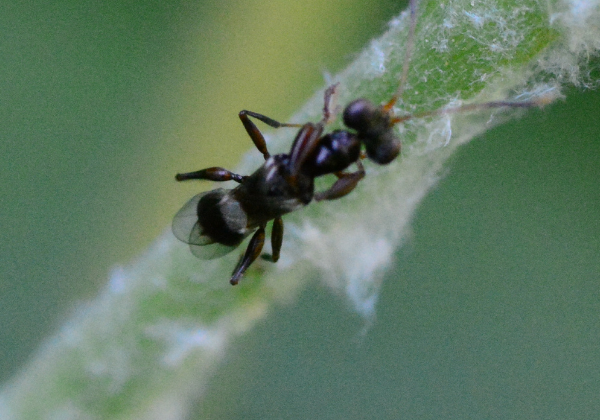 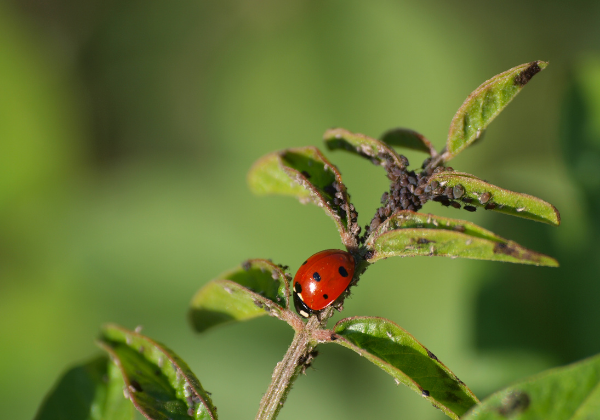 The method of conserving natural enemies is also applied when natural enemies are already present in the environment and are adapted to the pest. This is a sustainability-oriented practice that aims to ensure the persistence of natural enemies. The aim of this method is to preserve the enemies’ current activities and maximize their beneficial effects rather than increasing their number as in the augmentation method. For this purpose, this method also includes physical arrangements which can be made to increase the effectiveness of natural enemies, such as scattering dry leaves on the cultivation area, creating barriers with fences, and planting dry grass in between.

It is known that many chemical control methods have significant side effects that threaten human health and the environment. Unconscious use of chemicals can disrupt the natural balance by affecting flora and fauna, in other words, by causing negative consequences on plants and animals. Most of the chemical methods are not aimed at a specific target; they fulfil the function of controlling pests by damaging all living things in the environment in which they are used. This may have undesirable results regarding both agricultural production and vegetation.

When all these factors are taken into consideration, the idea of ​​controlling pests in natural ways stand out because biological control methods have almost no negative effects on human health and the environment. Biological control, which is extremely advantageous in terms of sustainability, does not require research and development activities and production since almost all of the agents are readily available in nature, and therefore it is a low-cost method. Biological control methods are compatible with environmental conditions and contribute to the restoration of the natural balance that has been disrupted due to unconscious chemical use. In this respect, they can be said to be the methods that not only protect plants but also regulate their environment in the long run.